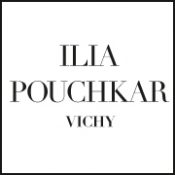 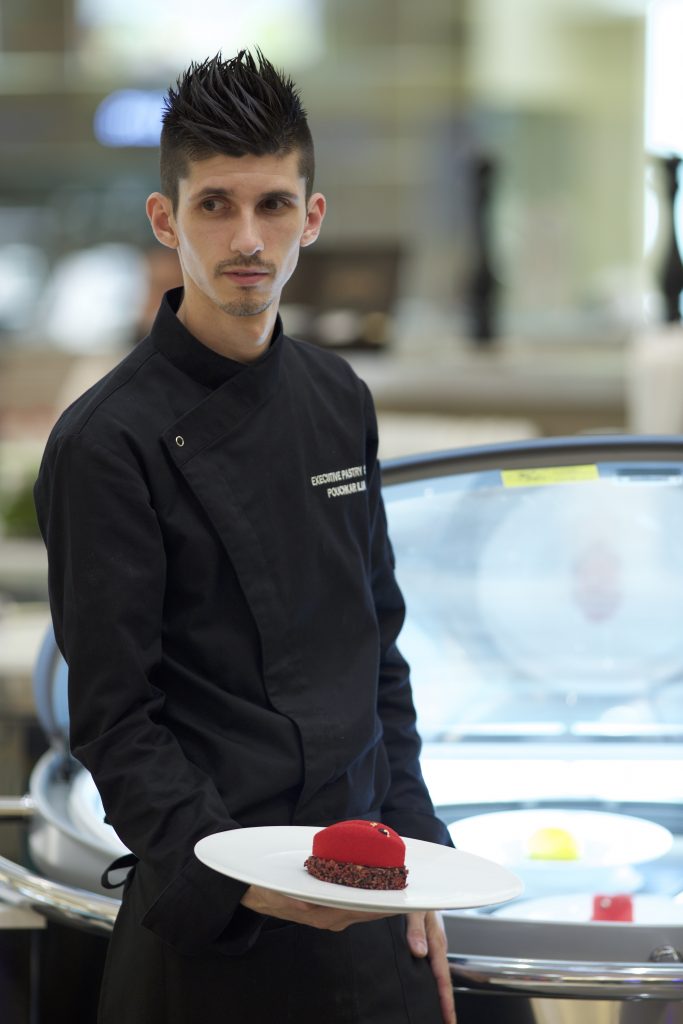 2010 Wishing to discover the restaurant kitchen, he left for Prague and his gourmet restaurant “Le Céleste”. He discovered as a clerk the gourmet cuisine of young talented chef Gwendal Leruyet. 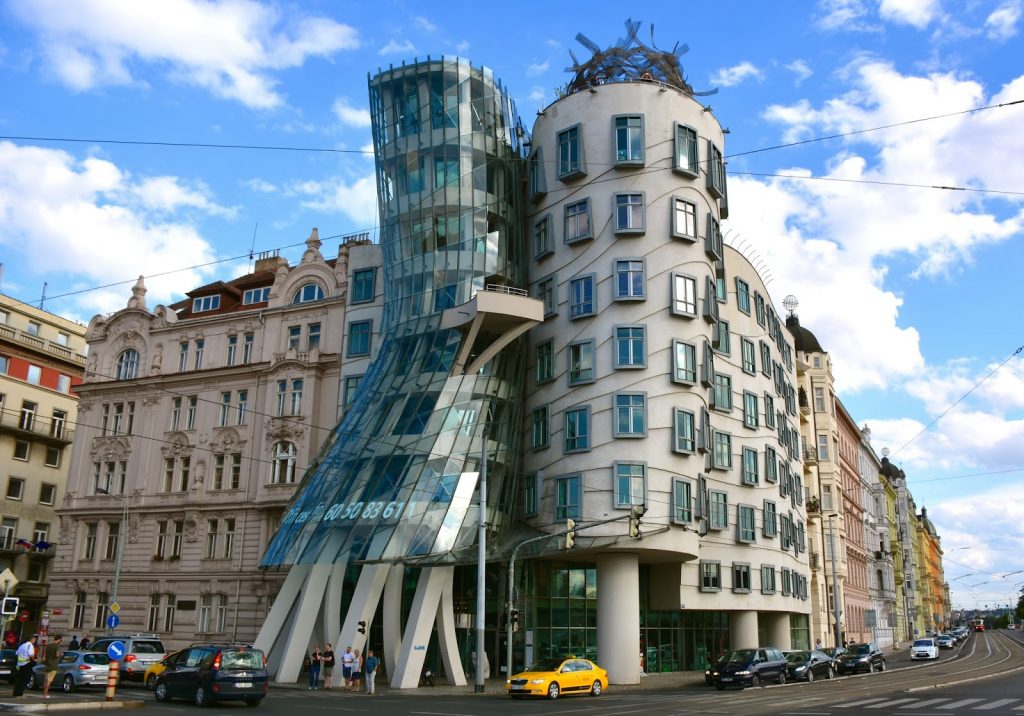 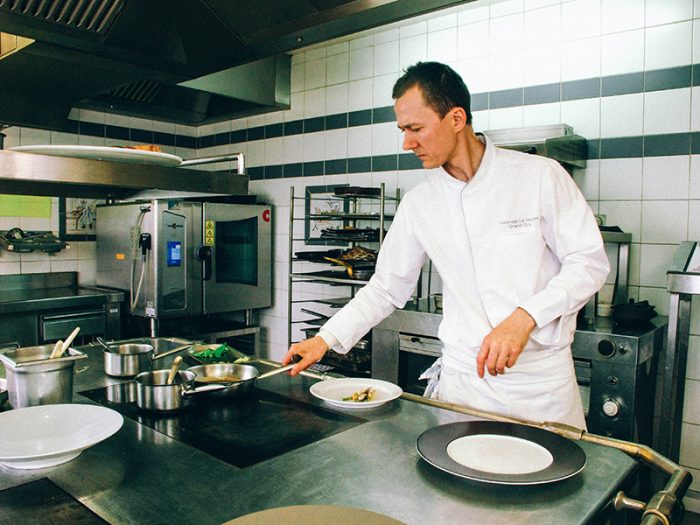 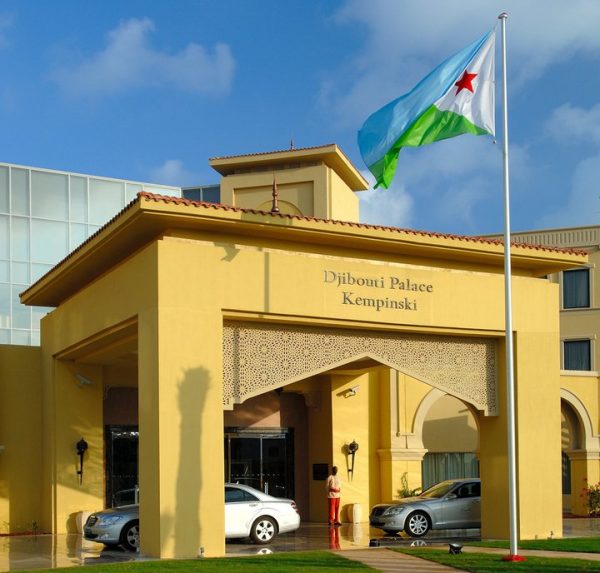 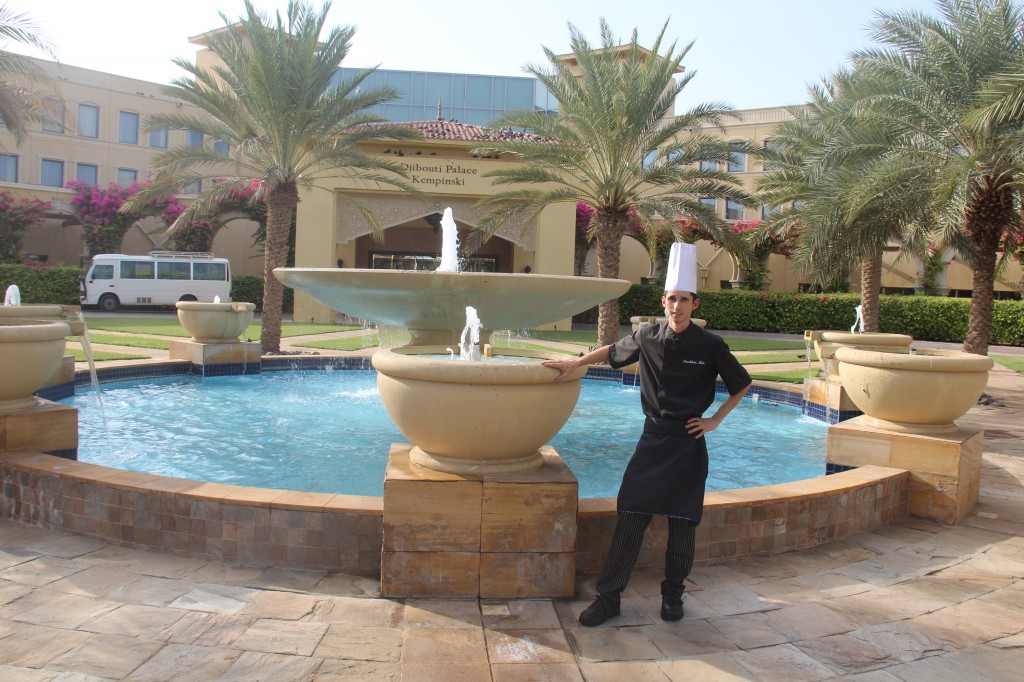 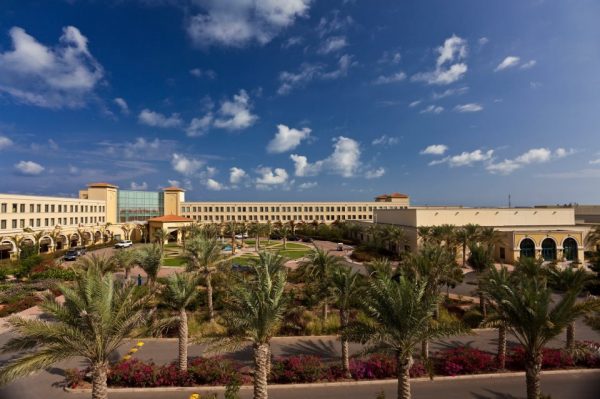 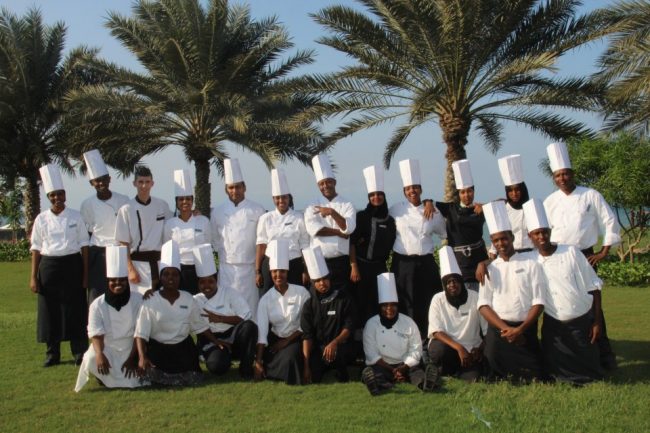 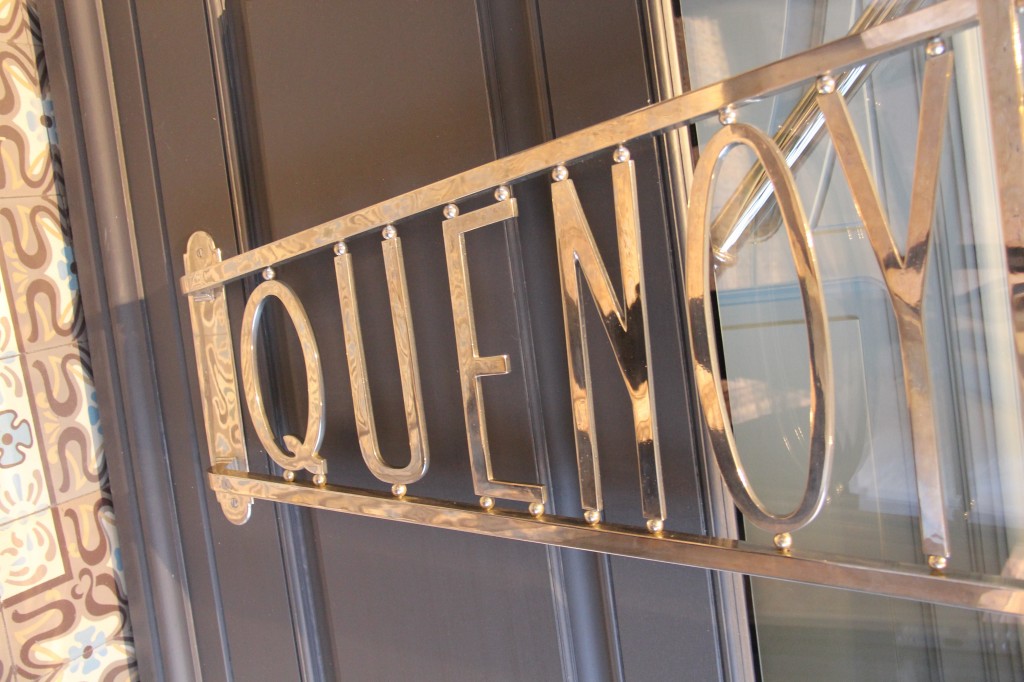 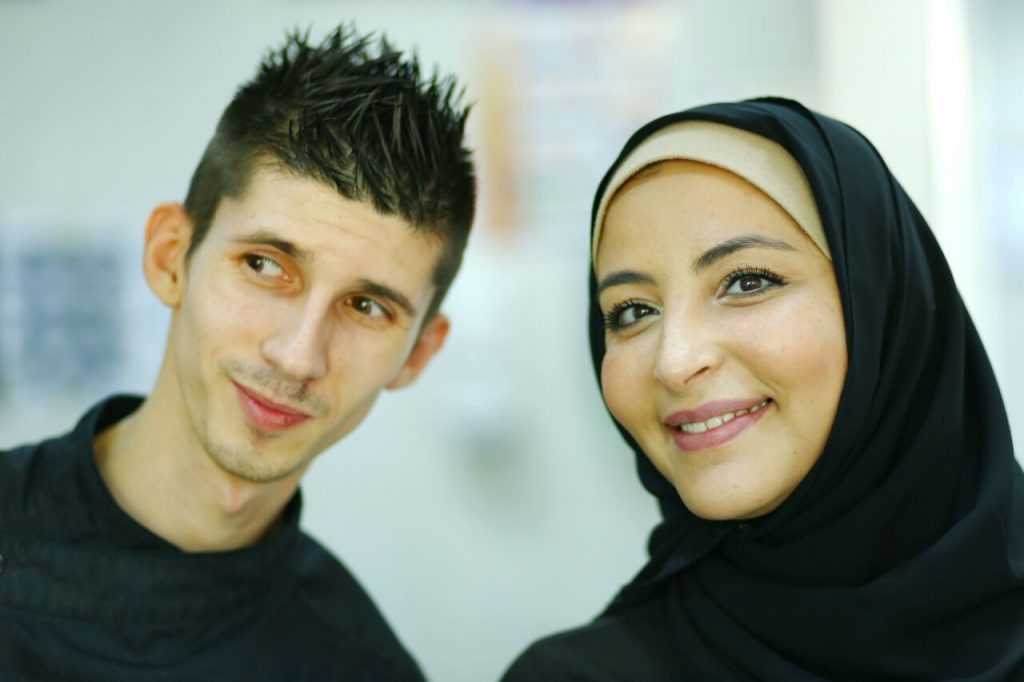 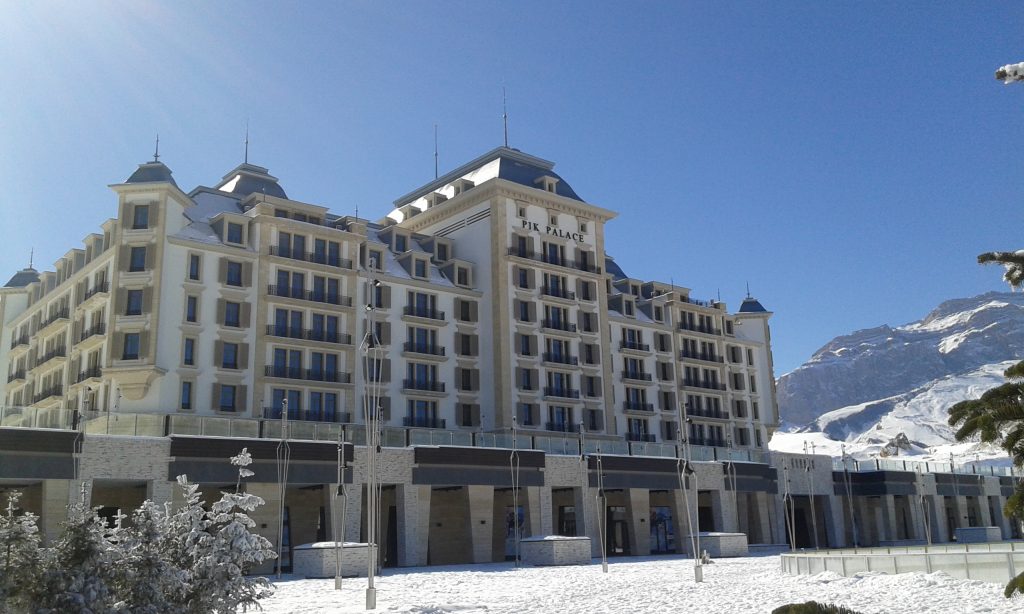 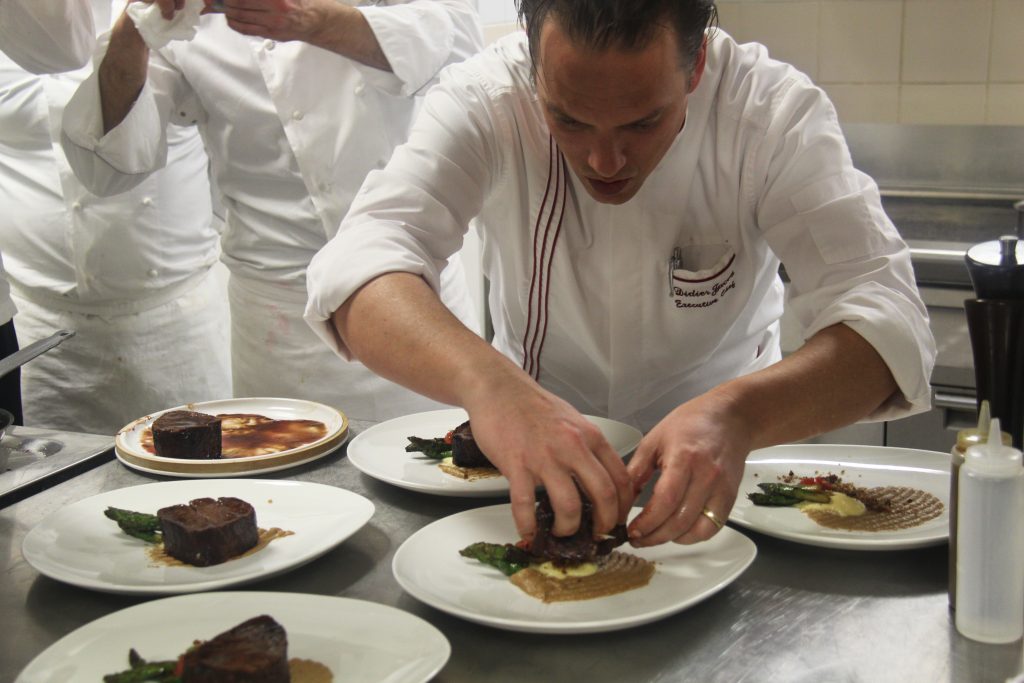 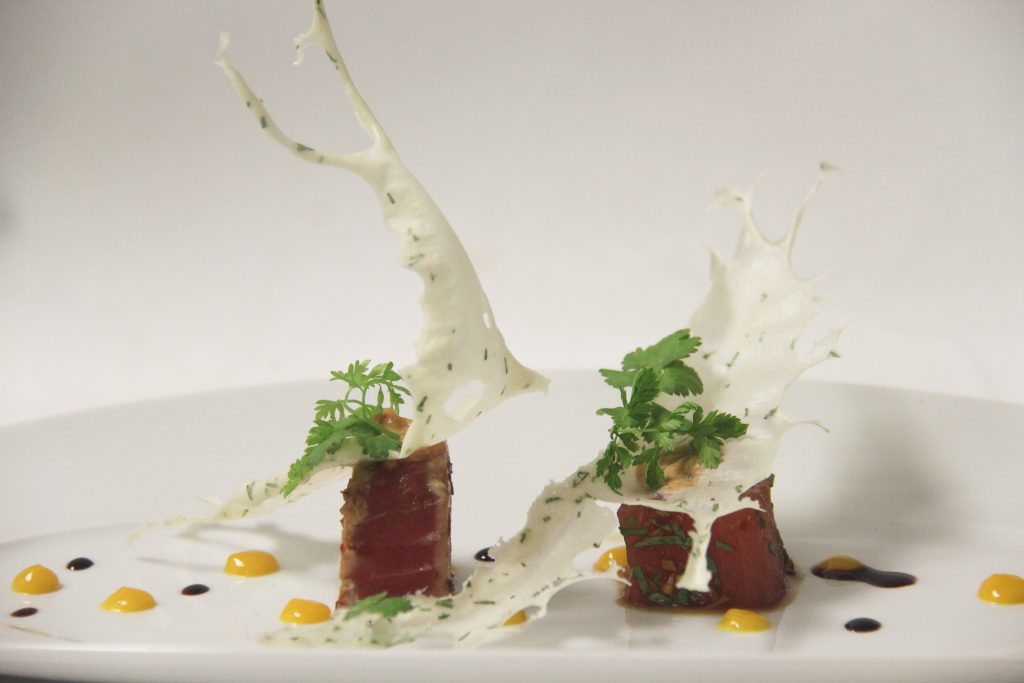 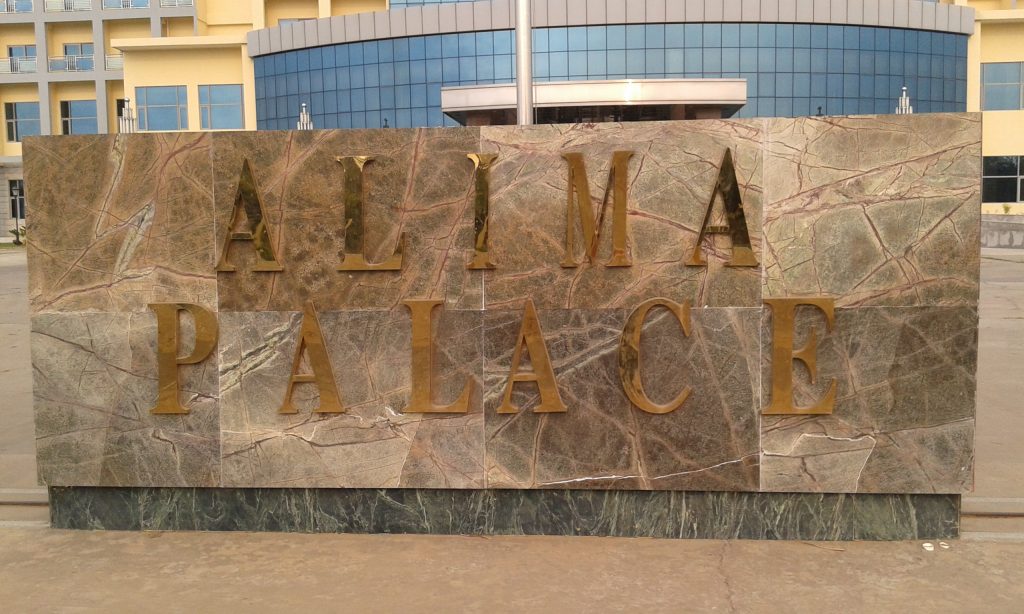 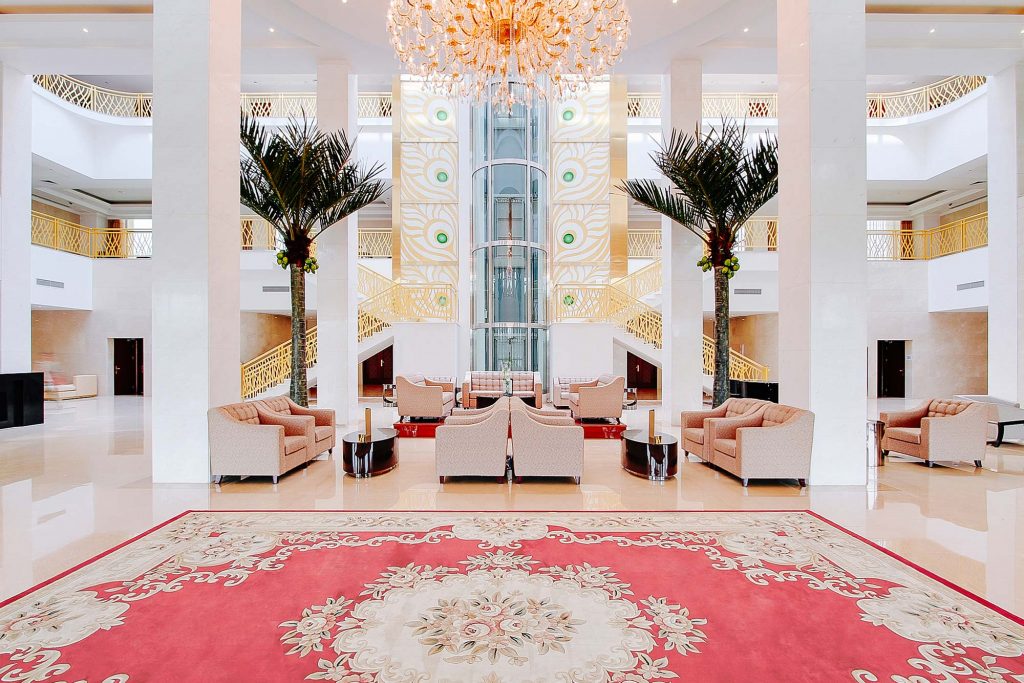 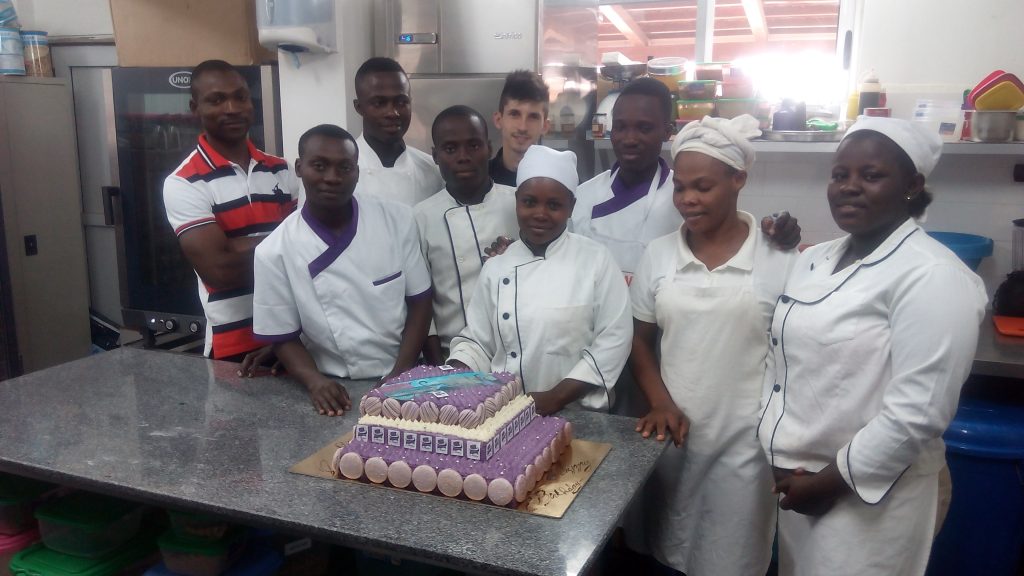 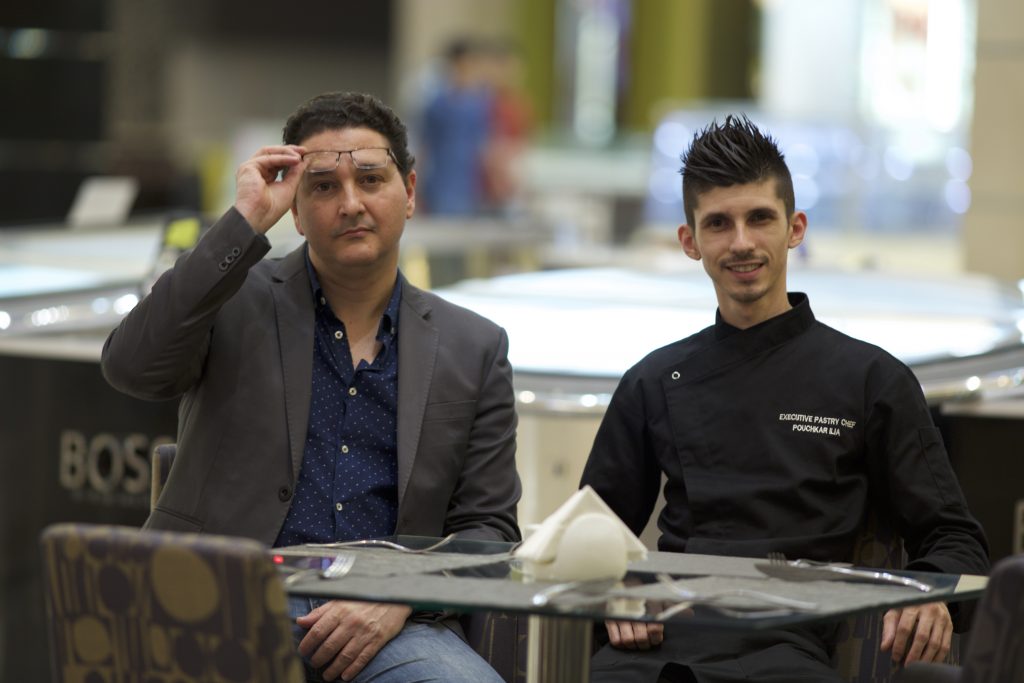 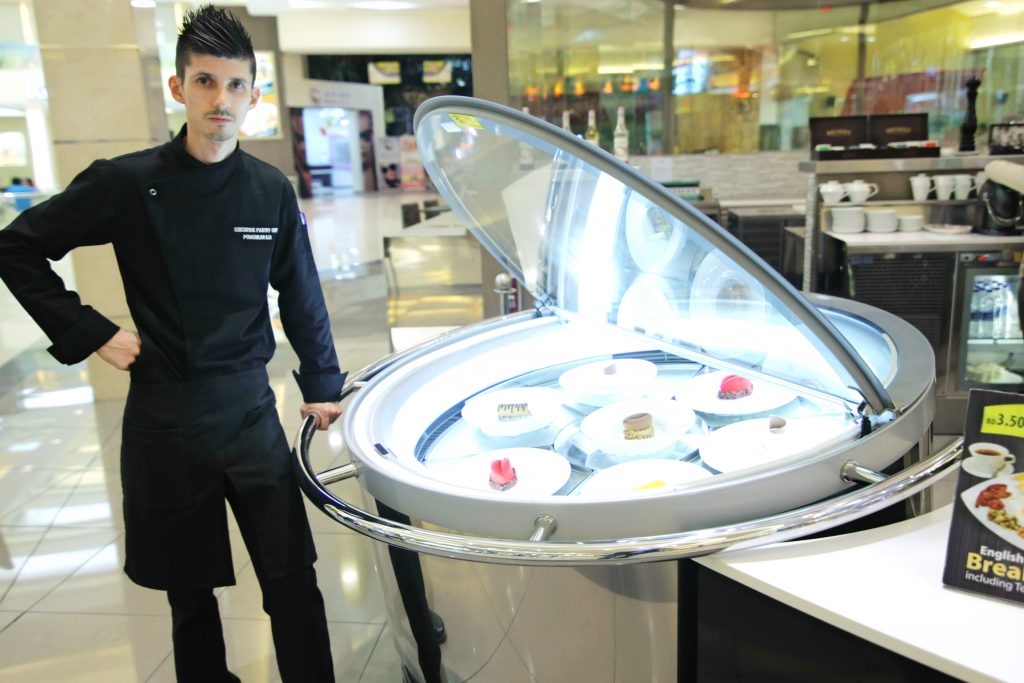 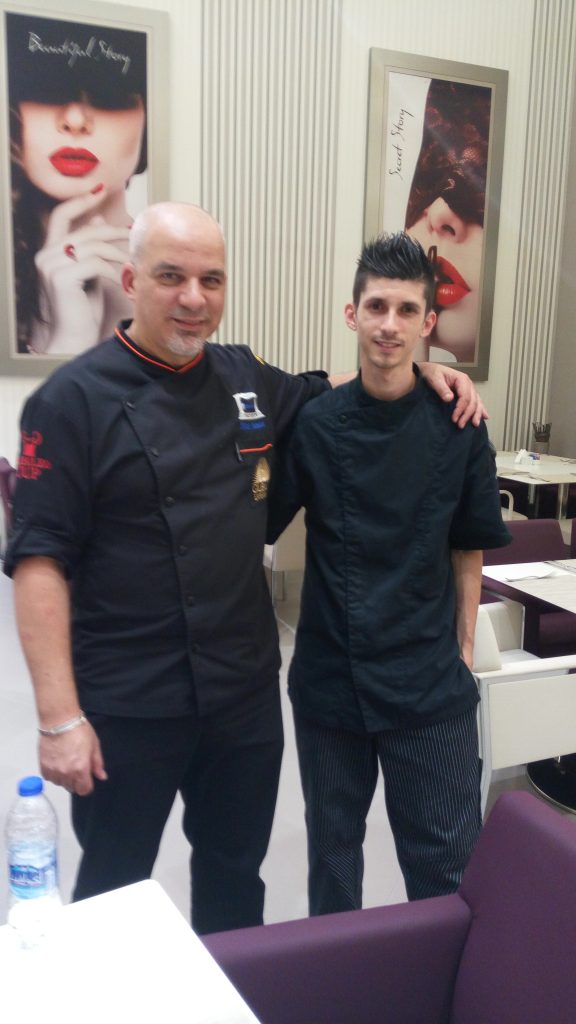 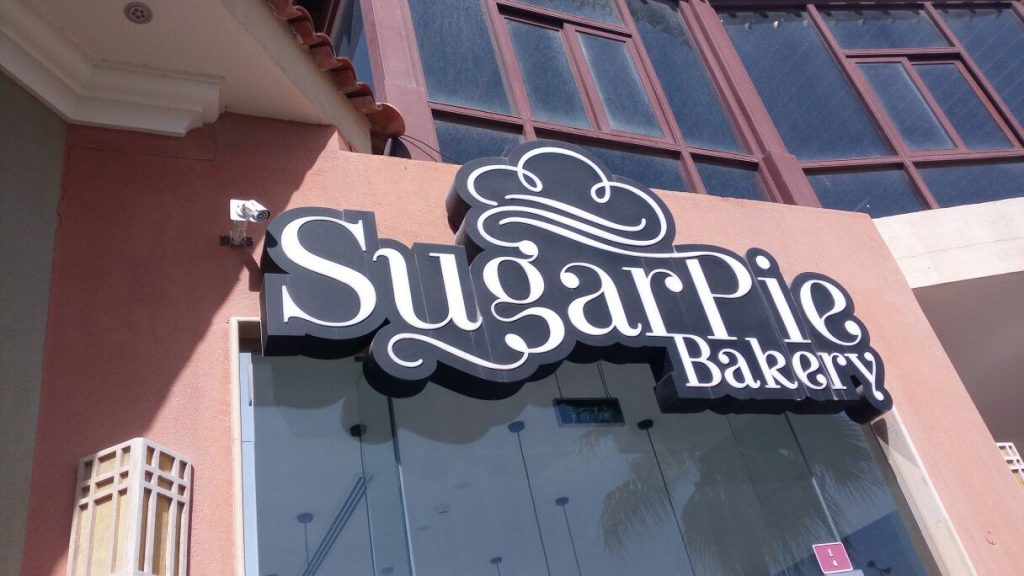 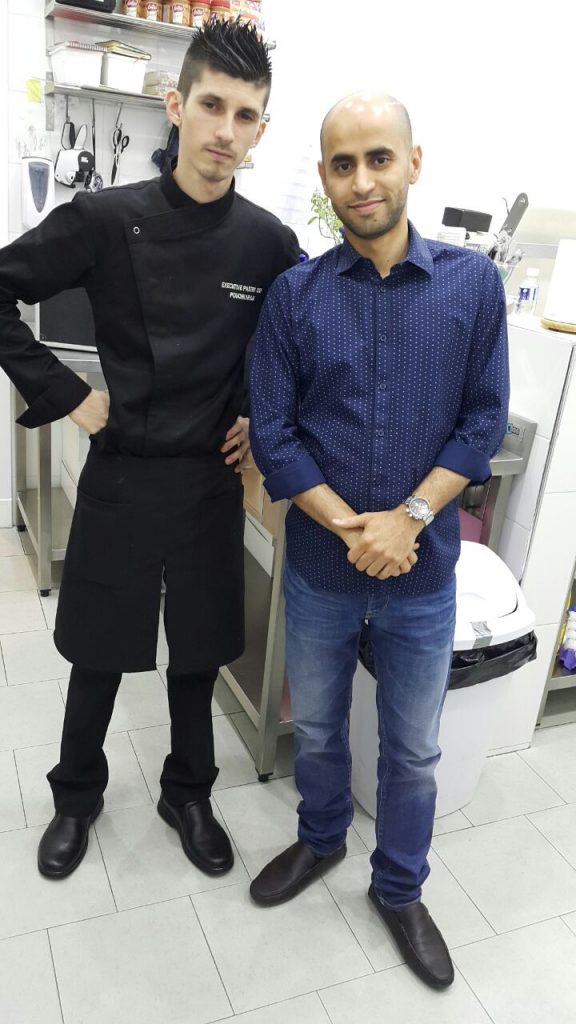 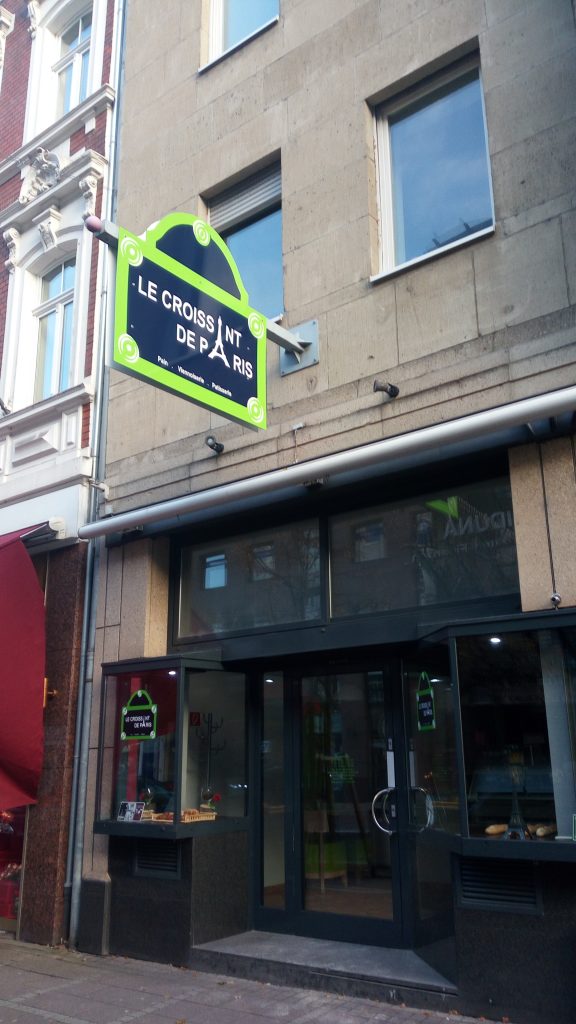 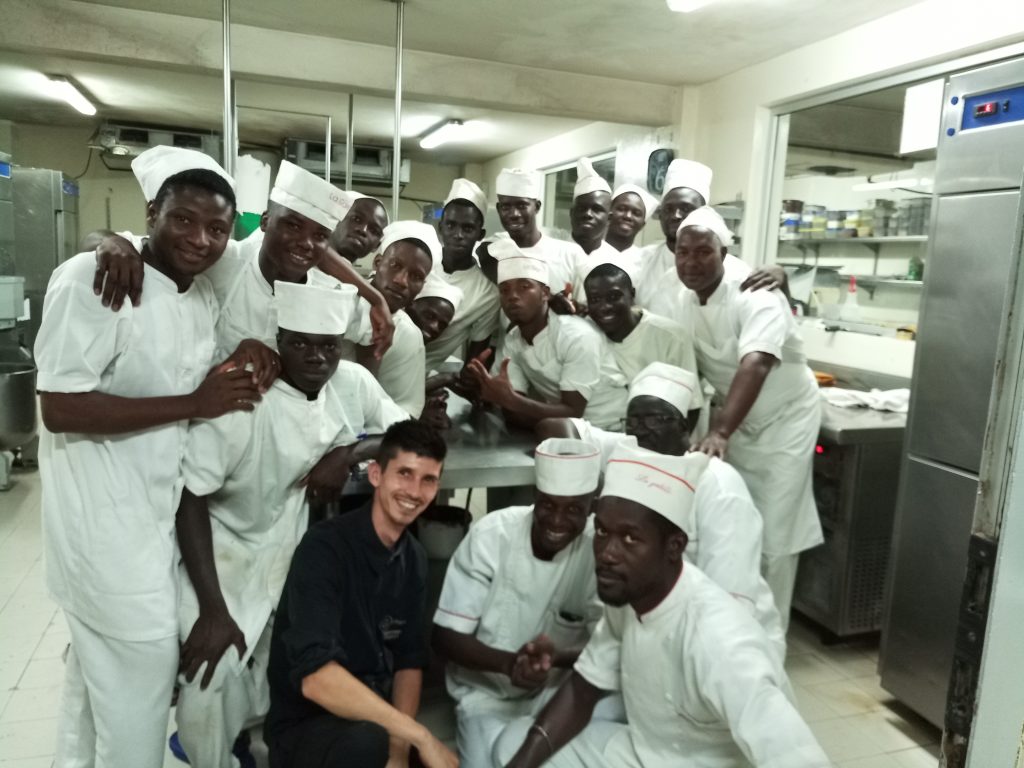